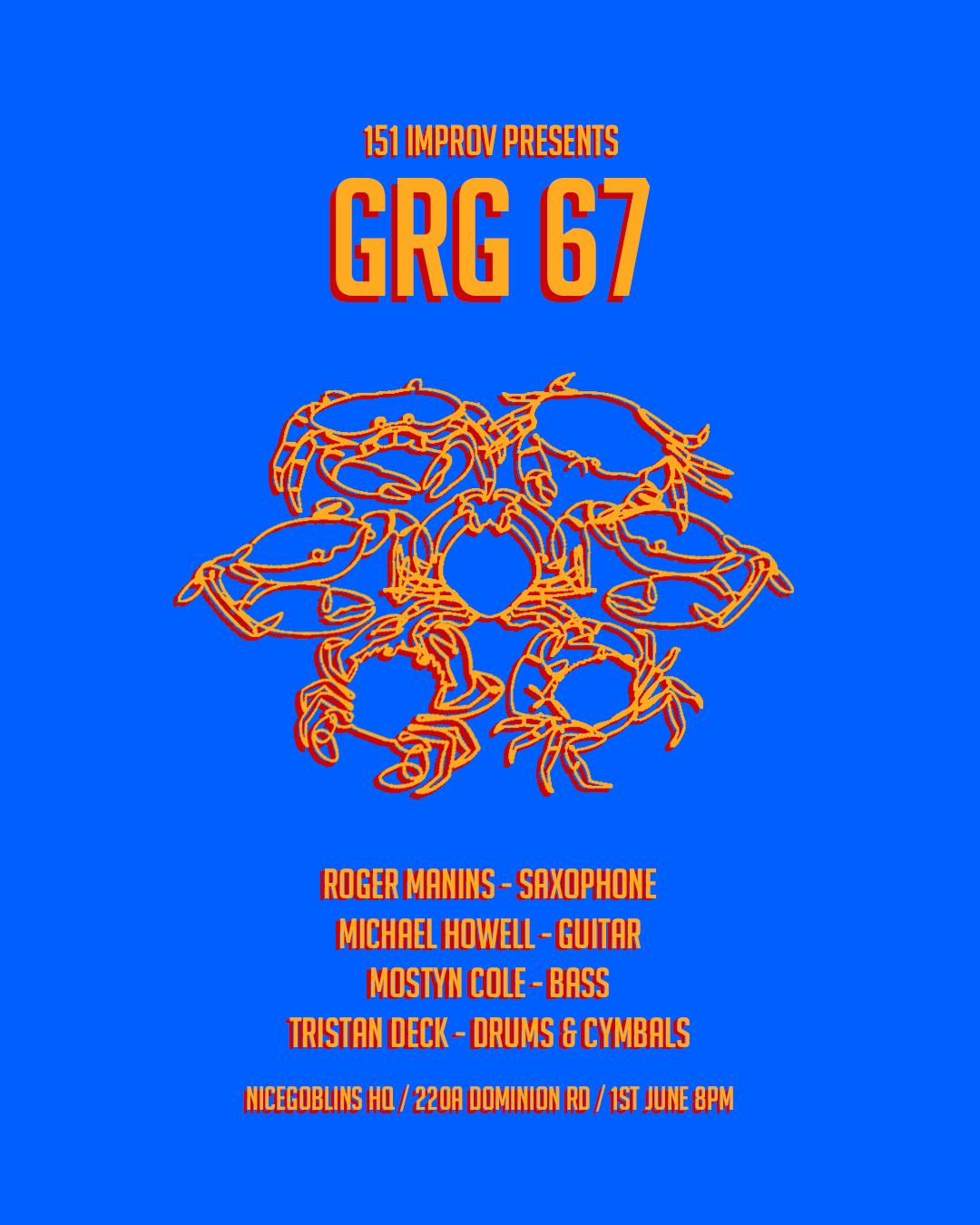 "GRG67 is a BAND. They have been together for 7 years and have released three albums, including The Thing, which won the 2019 NZ Tui awards for best jazz album. There is joy in their music, virtuosity when needed, quirky tunes, empathy and spontaneity. Their band sound is unique and they know how to connect with an audience. They must be heard by all!

GRG67 was formed in 2016, originally as a ‘research band’ for the purpose of testing and developing harmonic and improvisational concepts as part of Roger’s DMA research. Over the years the band has developed a coherent and unique musical voice. They have released 3 albums including The Thing, which won the 2019 NZ Tui awards for best jazz album, and their music (including their latest 2022 release EVILGRG ) is available on Bandcamp." 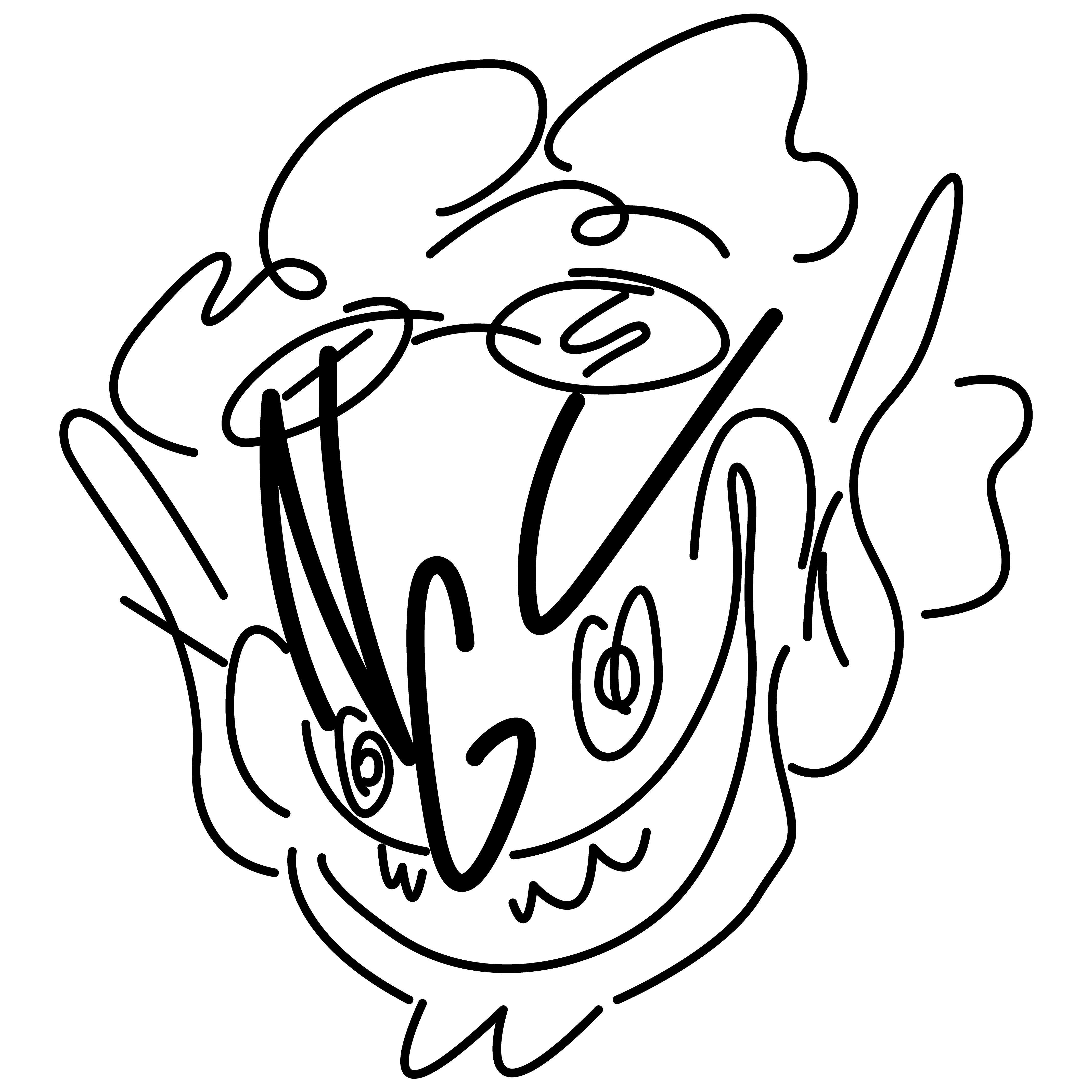